Cybraics proudly announced the addition of Dean Hall as Chief Risk Officer effective 25 January 2016. Mr. Hall joins Cybraics from a successful tenure with the Federal Bureau of Investigation and the Central Intelligence Agency. Serving as the Deputy Chief Officer and Executive Assistant Director of the FBI’s Information Technology Branch, Dean was influential in establishing their IT Assurance Program Office and was the primary advisor to the implementation of their overall IT strategic plan and is credited with creating an FBI-wide certification and accreditation program. Along with his significant IT management experience at the FBI, Dean was also the Senior Program Manager and Chief Scientist for Information Security at the CIA. During his tenure there, Dean was also assigned to the National Reconnaissance Office (NRO) as the Chief of the Facility and Information Security Division, responsible for overseeing the NRO’s physical, technical, and information security programs.

“With Dean Halls vast range of experience in the security industry and the immense success he’s had with both the FBI and CIA, I am confident he will do great things at Cybraics. We as a company are very fortunate to have found someone like Dean.” Says Jamie Dos Santos, CEO of Cybraics. Dean will be responsible for risk management operations such as the integration of risk concepts into strategic planning, risk identification, and mitigation activities.

Named in CIO Magazine as “One of the Top 20 Leaders to Watch” in 2006, Dean is excited to join Cybraics, commenting that he has “never seen unsupervised learning as a capability and it’s amazing that it’s being developed today. I look forward to joining the Cybraics family and working with their team to build the business.”

Mr. Hall holds an electrical engineering degree from the George Washington University in Washington, D.C., with graduate studies in systems engineering and engineering management. He has attended senior executive training at the Kellogg School of Management, Northwestern University and at the Harvard Kennedy School of Government. He has received multiple awards during his public sector career to include the Presidential Rank Award for Meritorious Executive. 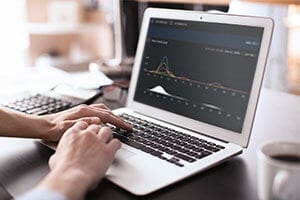 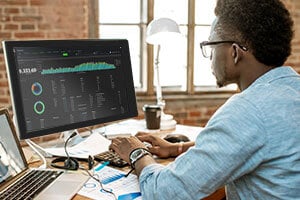 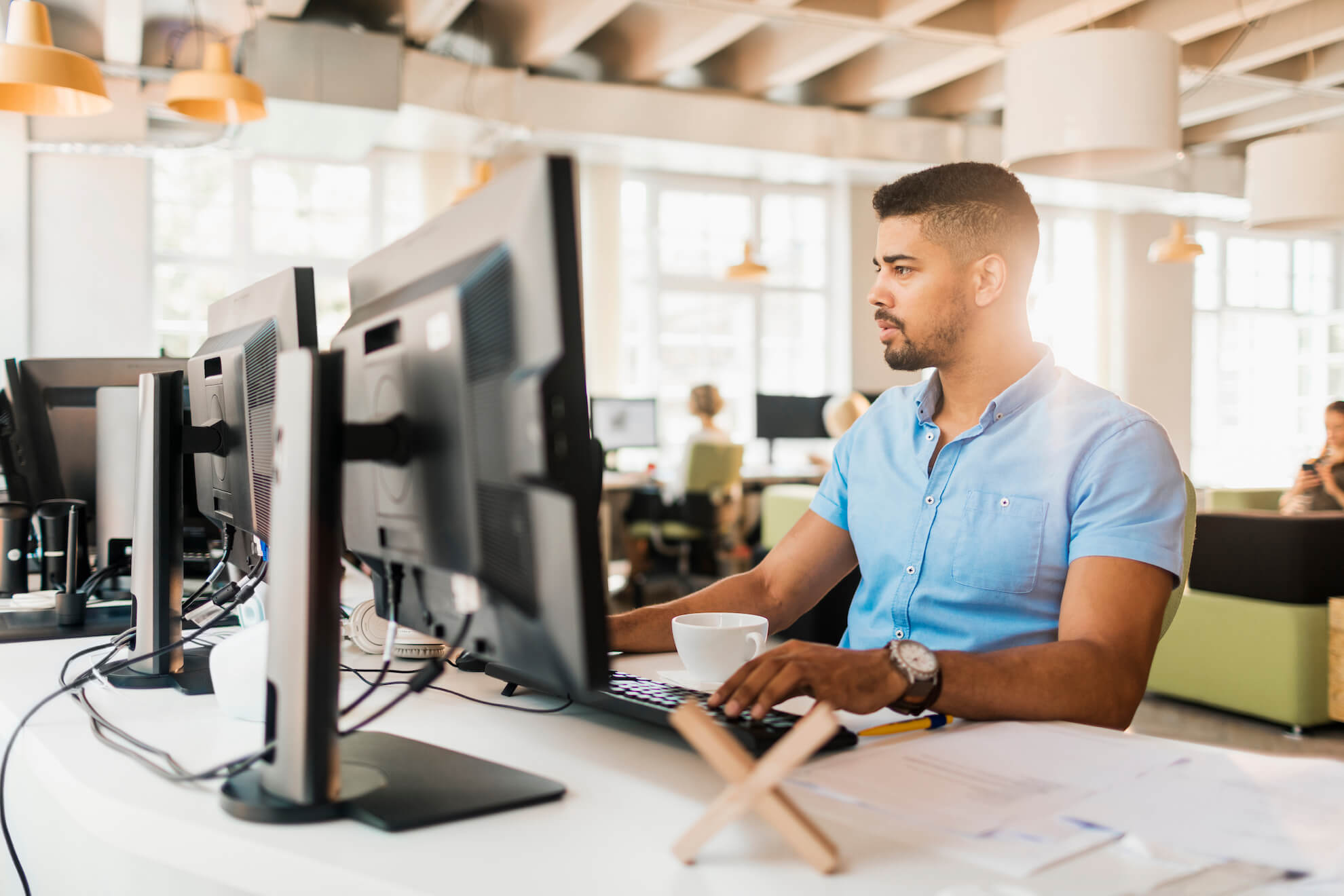